Research Forests in the Noordoostpolder Flevoland The Netherlands.

In the Netherlands only 9 % of the total land area is Forest. In early days the whole country where covered by forests, the name Holland refers to Holtland or Houtland (Woodland) because of this.

Polderland. The Netherlands has nowadays about 4000 polders. A polder is piece of low-lying land reclaimed from the sea or a river and protected by dikes. Half of the polder area in Europe is located in the Netherlands. That's why The Netherlands is called 'Polderland'.

Already in the eighteenth century the suggestion was brought forward to impolder the Zuiderzee in order to stem the force of the water. In the midst of World War II The Noordoostpolder was drained, prepared and developed within very short time. According to official records, the polder fell dry on 9 September 1942. It came to life by the hard manual labour of many (pioneer) workers who hoped to build a better life for themselves.

On the left-over places ('rest-plekken') where it was not possible to make arable land (Keileem) the new forests were planted. The oldest forest in The Noordoostpolder is the Kuinderbos, it was planted (by hand) between 1949-1956. The Youngest Forest is The Wendelbos, it was finished in 2007 and has in total 534.000 trees.

Present-day the Forests in the Noordoostpolder are valuable area's for trees, rocks, plants, water, animals, and human beings. I use photography, video and field recordings to collect these valuable aspects of these forests. 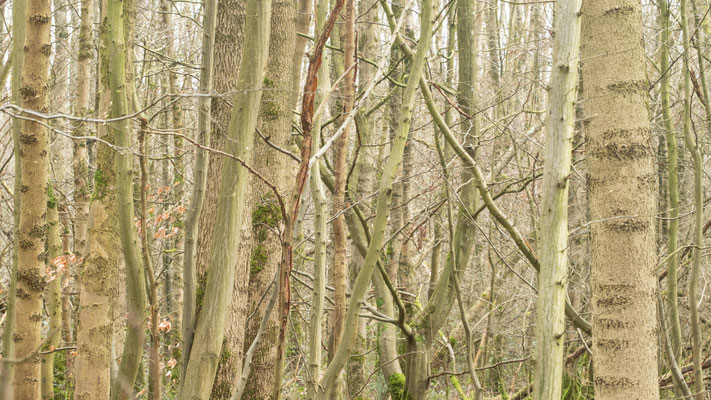 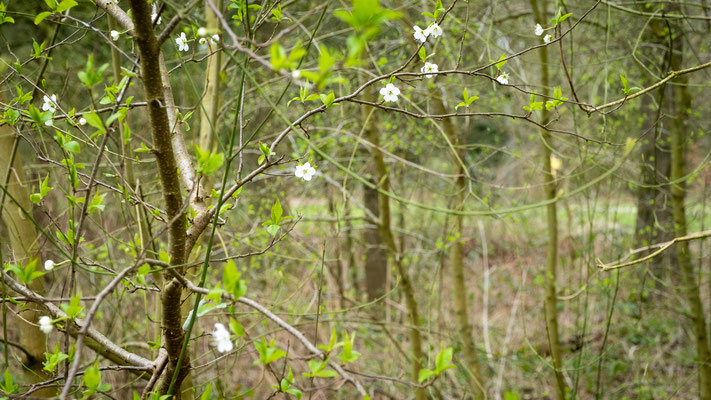 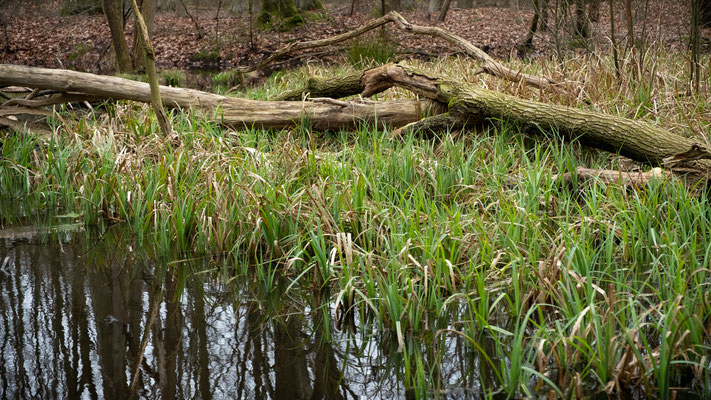 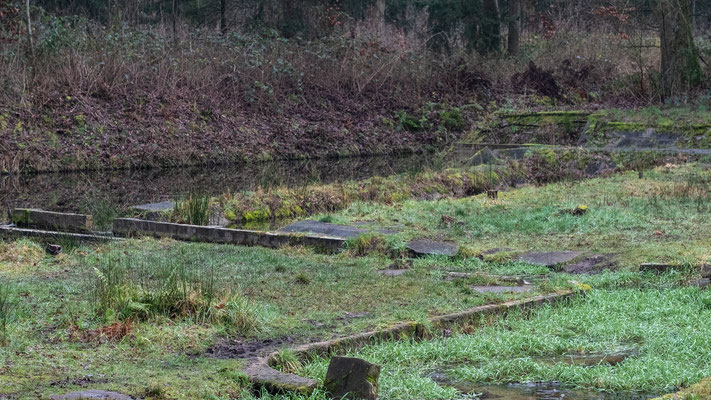 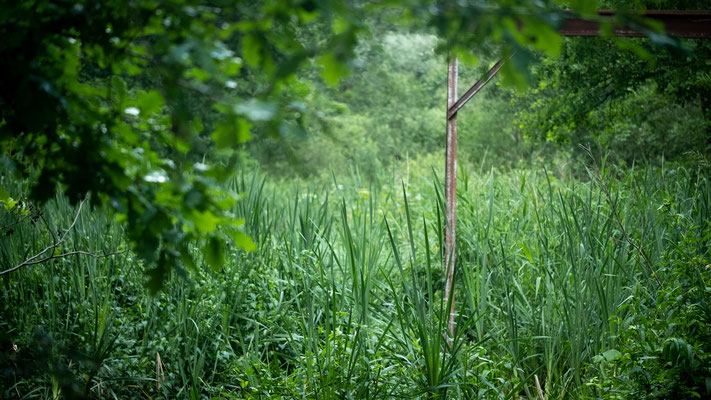 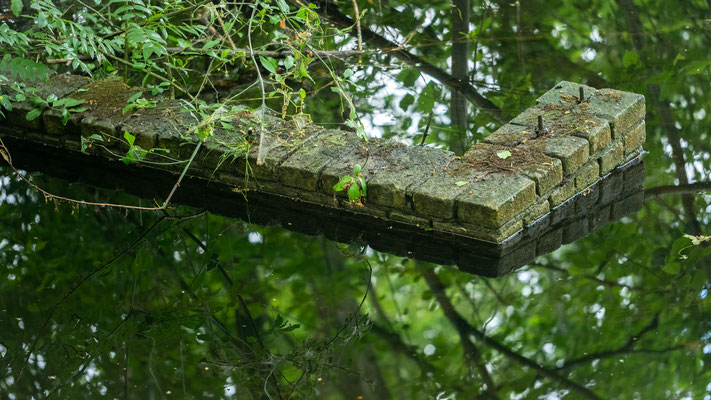 The Forests on the Map Noordoostpolder | Flevoland | NL

©2020 annemarie cilon all images and works on this website are protected by copyright, and may only be used after permission
Uitloggen | Bewerken